For Sale in Parkside at Alexandria 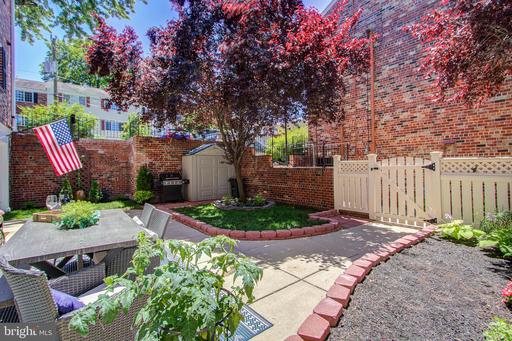 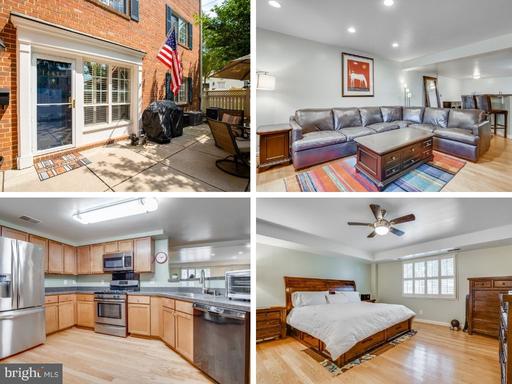 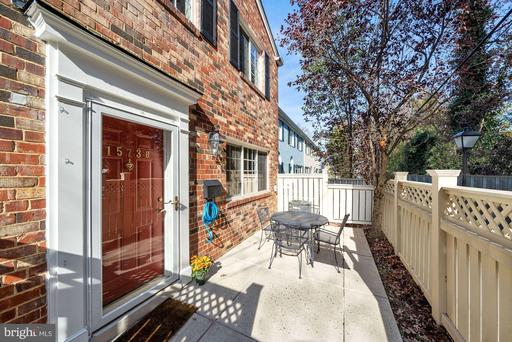 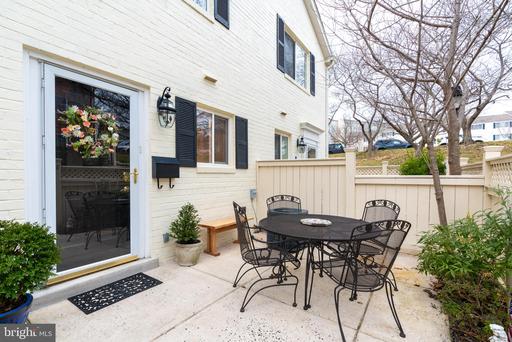 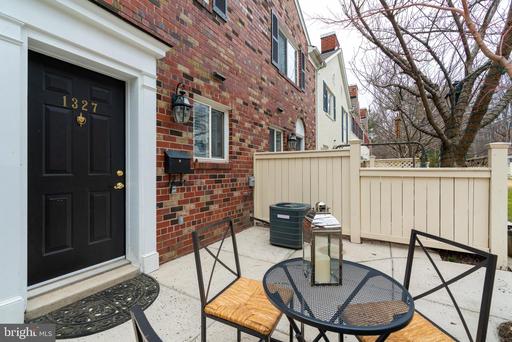 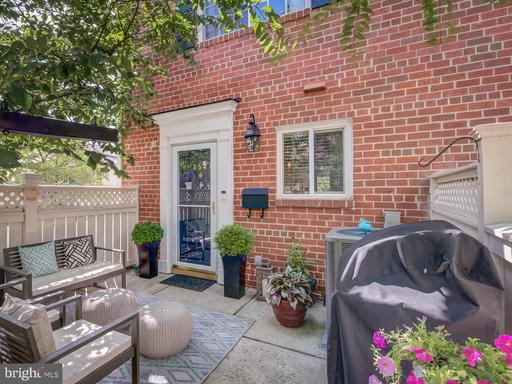 Homes for sale in Parkside at Alexadria

Guide to Parkside at Alexandria If you’re looking for a well-managed community with desirable features and luxury amenities, then Parkside at Alexandria should be one of your first choices. This lovely community is adjacent to I-395 and offers over 900 residences and direct access to a Metro station.

On the West End

Situated on the West End of the city, Parkside at Alexandria is roughly bordered by North Pegram Street and Francis C. Hammond Middle School to the east, Polk Avenue is to the south, North Van Dorn Street and finally I-395 run along the western end, and Kenmore Avenue completes the area’s jurisdiction to the north. To the immediate west of Parkside at Alexandria is the aptly named neighborhood Alexandria West; while to the south is Brookville-Seminary Valley, and to the north is Kenmore and eventually Fort Ward Park.

Fort Ward—which is a very short drive away from Parkside at Alexandria—is a former Union Army installation now located along West Braddock Road. It was the fifth largest fort built to defend Washington, DC in the American Civil War and today acts as a historic 43-acre neighborhood park featuring a museum with American Civil War subjects and artifacts. It was named for James Harmon Ward and it was designed with platforms for 24 guns and a 100 pound Parrott gun. The larger guns made the fort vulnerable if besieged. Liberated slaves—also known as contrabands—helped build the defenses to protect DC from invasion by Confederate forces. The Fort was thus named for the first Union naval officer to die in the war.

Adjacent to I-395 and Close to a Metro Station

North Van Dorn Street along with I-395 will take drivers directly to the site, with the latter also reaching places like the Pentagon and Washington, DC. North Jordan Street is also important as it connects the town to Duke Street and the surrounding parks and stations surrounding it. The closest Metro station to Parkside at Alexandria is the Van Dorn Metro station which services the Blue and Yellow Lines of the Washington Metro system. The quickest way by car is South Van Dorn Street, while the Metrobus has plenty of stops nearby that will also take you there.

Although the beautifully designed townhomes are a notable draw for first-time homebuyers, residents also enjoy the amount of greenery that’s on hand. The green spaces here are well maintained while the community also offers fabulous amenities like the clubroom, fitness facility, and a playground for young children, plus a gorgeous swimming pool. Desirable units found at Parkside at Alexandria feature open floor plans, updated appliances and fixtures in the kitchens and baths respectively, energy efficient windows, and hardwood floors.

Clyde’s at Mark Center is situated on North Beauregard Street and is a classic, long-running American chain serving traditional American cuisine and cocktails in an unusual setting. If you drive southwest on I-395 you’ll soon hit Landmark Mall. A quiet shopping center, Landmark Mall is a cavernous spot featuring a pair of department stores, a food court, and a play area for kids. Valentino’s Pizzeria is also around here and is a casual eatery offering pasta, meat dishes, sandwiches, and NY-style pizzas in homey surrounds. Alley Cat and Reynolds Street Bar & Grill sit outside the shopping mall with the latter a short drive away via its namesake street. A casual eatery, Reynolds Street Bar and Grill is a neighborhood tavern with sports on TV and an extensive menu of pizzas, Italian pastas, and Greek dishes.

Columbia Firehouse is a powerhouse restaurant in Old Town Alexandria and is a remade firehouse serving some American eats and old-fashioned drinks. Also located off of King Street is Taverna Cretekou. This relaxed space offers an outdoor garden style seating and plenty of authentic Greek eats such as grilled baby octopus, lamb, and flaming cheese dishes. Other restaurants worth mentioning are Jackson 20, Virtue Feed & Grain, and Restaurant Eve—a New American restaurant with a multicourse menu served in an elegant setting.

The aforementioned Fort Ward Park is a very short drive away and is a historic 43-acre park featuring a Civil War museum, playground, amphitheater, and a dog exercise area. The Winkler Botanical Reserve is also close by and is a secluded area featuring a variety of nature trails, a mountain lodge, and a waterfall flanked by woods. All Veterans Park is to the south of Parkside at Alexandria and features an observation deck, a memorial park, picnic areas, and plenty of trails for biking and jogging. The park also includes a designated area for dogs. The Charles Beatley Bridge connects All Veterans Park to Brookvalley Park. At Brookvalley, visitors can rent a garden plot to cultivate, have a picnic, walk or bicycle along the numerous available trails, or take the kids to the playground.

Other parks near the community include Bren Mar Park, Stevenson Park, Tarleton Park, Clement Natural Park, and Cameron Run Regional Park. The latter is a short drive away via Eisenhower Avenue and is adjacent Holmes Run stream. Cameron Run Regional Park is operated by the Northern Virginia Regional Park Authority and features batting cages, a full 18-hole miniature golf course, and a water park with a wave pool, toddler’s pool, and water slides. What does the most expensive home in Parkside at Alexandria look like?

The home for sale with the highest sales price in Parkside at Alexandria is:
1441 N VAN DORN ST #A, ALEXANDRIA, VA 22304

How about the least expensive?

The home for sale with the lowest sales price in Parkside at Alexandria is:
1441 N VAN DORN ST #A, ALEXANDRIA, VA 22304

The home for sale with the sales price closest to the Parkside at Alexandria average is:
1441 N VAN DORN ST #A, ALEXANDRIA, VA 22304

How Much is Available?

The number of Parkside at Alexandria homes listed for sale. Lower inventory favors sellers in negotiations.

How Many Months of Inventory?

Ratio of homes in Parkside at Alexandria listed for sale versus those under contract. The lower the number, the hotter the market.

Shows a comparison between the final sales price of homes sold in Parkside at Alexandria versus their list price.

Average list price of homes for sale in Parkside at Alexandria

How Fast Are They Selling?

Average days from Listing Date to Sold Date for Parkside at Alexandria homes that sold in the past 90 days.

Your registration is complete. Industry regulations require us to validate contact information before displaying complete data on sold and contract pending properties. We recognize that this is annoying, but once you click on the validation link in the email that we just sent from noreply@c21redwood.com you will be all set to search just like an agent!