On The Market in Huntington 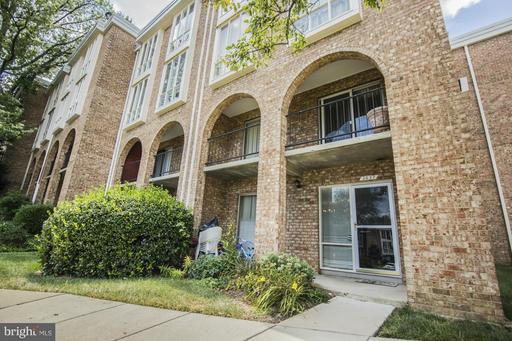 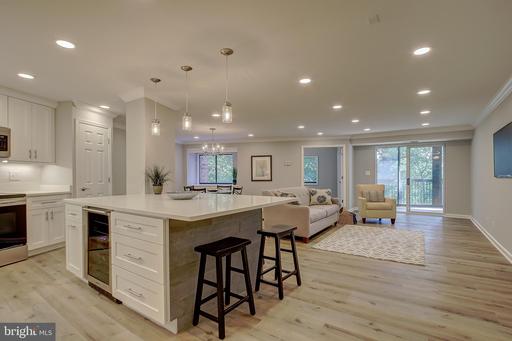 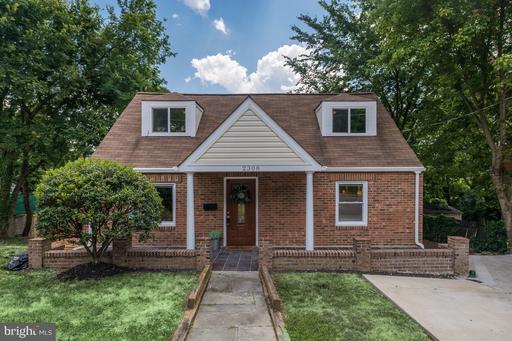 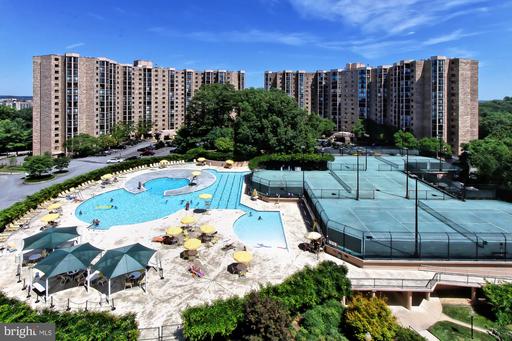 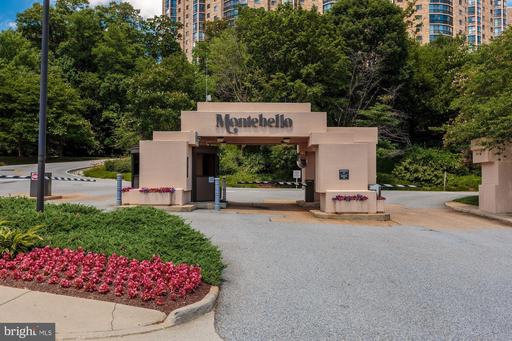 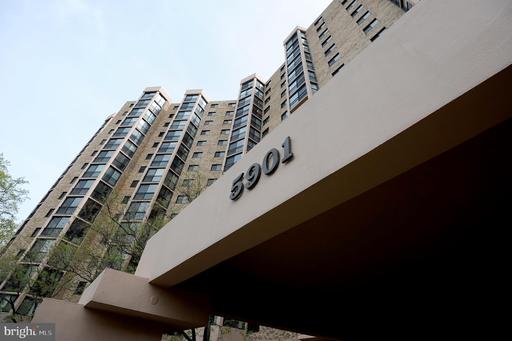 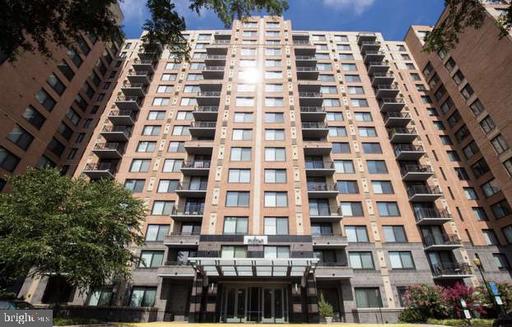 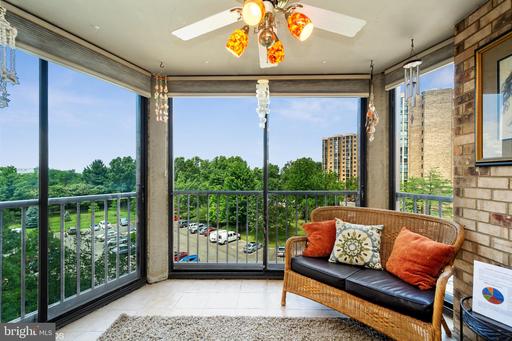 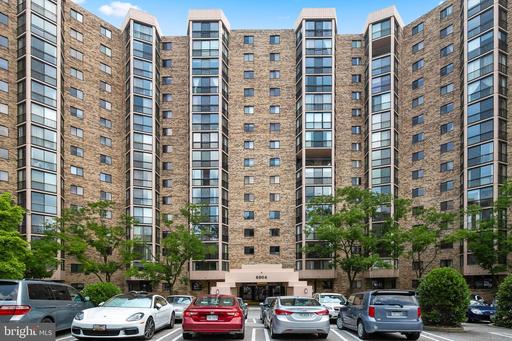 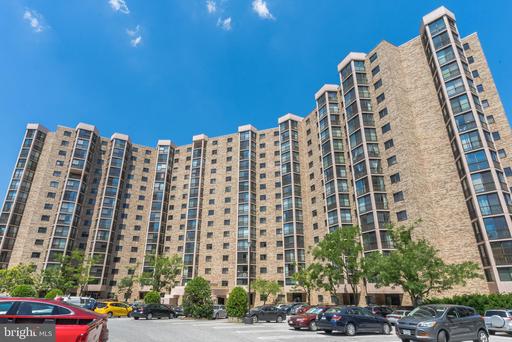 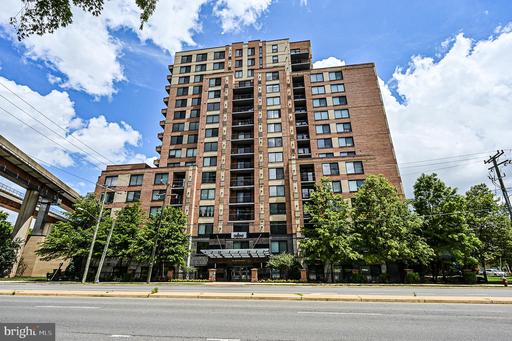 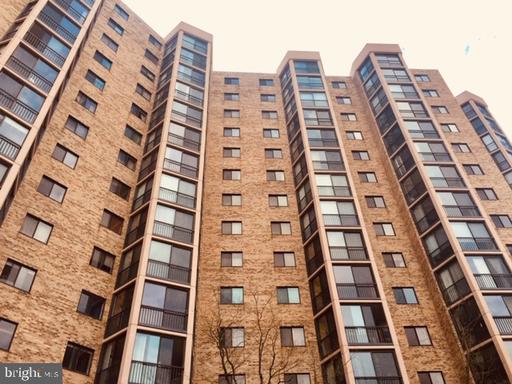 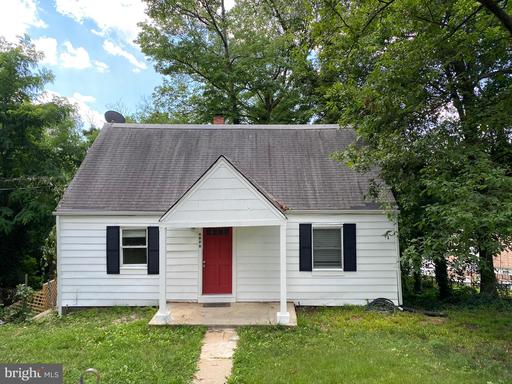 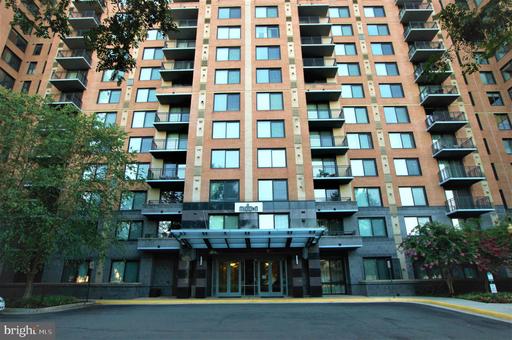 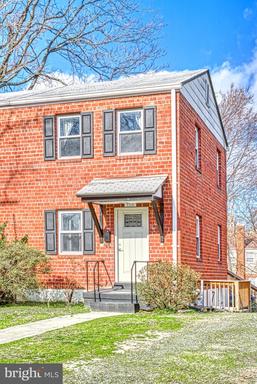 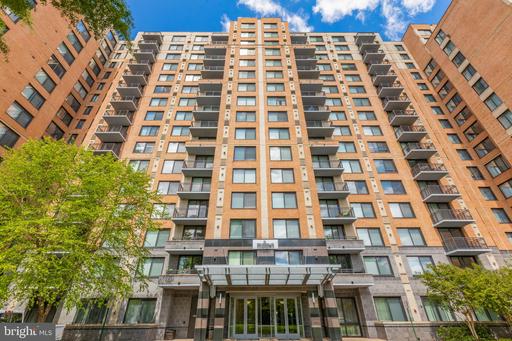 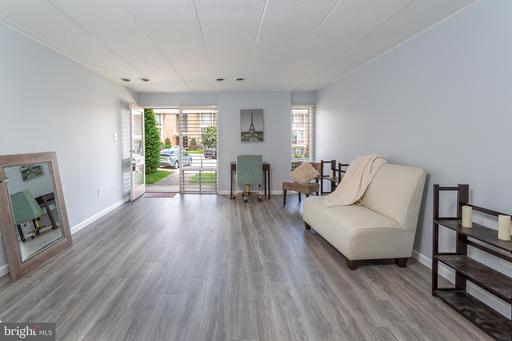 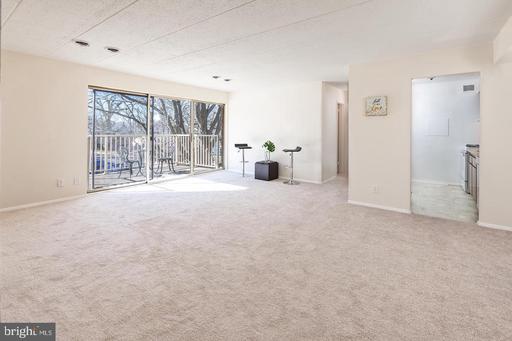 Just south of Old Town, Huntington is a residential neighborhood situated in Alexandria, Virginia. The area offers fantastic views of the nearby Potomac River while encompassing diverse housing units, a Metro station, and numerous neighborhood parks.

Near the eastern end of Alexandria, Huntington is bounded by Belle Haven and eventually the Potomac River to the east, I-495 and Old Town Alexandria to the north, Loftridge Park and Rose Hill sit to the west, and Groveton completes the area’s boundaries to the south. The Woodrow Wilson Memorial Bridge is very close as well and links residents to Maryland and the National Harbor. Other points of interest near the neighborhood include Belle Haven Country Club, Belle Haven Park, West Potomac High School, and the Alexandria Amtrak station.

Occupied During the American Civil War

The first casualties of the North and South in the American Civil War occurred in Alexandria. Within a month of the Battle of Fort Sumter, where 2 died, Union troops occupied Alexandria, landing troops at the base of King Street on the Potomac River. This occupation site is only a few blocks up from the current location of Huntington. Alexandria remained under military occupation until the end of the Civil War. One of the rings of forts built during the war by the Union army for the defense of Washington, DC—Fort Ward—is located within the boundaries of modern Alexandria and is roughly a ten minute drive from Huntington.

The quickest route to the Fort Ward Museum is Route 7 which is very close to Huntington. Major beltways also surround the neighborhood with Kings Highway and Richmond Highway both accessible to drivers. I-495 runs along the northern tip of Huntington while Route 1 is a major north-south road that will take travelers near DC and Southern Virginia if driving in the opposite direction. However, a major reason why many first-time home buyers are considering Huntington is because it houses its namesake Metro station which is on the Yellow Line.

There are several high-rise apartment and condominium buildings found here, as well as single-family homes and townhouses. Depending on your home preference and location you can be susceptible to renovated floor plans, high-end features, and new fixtures. However, what Huntington is really known for are the two-story brick duplexes lining the streets off of Huntington Avenue. These duplexes come in a variety of conditions, styles, and designs but regardless of your address you can expect a quiet, neighborhood vibe with plenty of shopping and dining options at your disposal in nearby Old Town.

Old Town for the Nightlife Scene

Many of the well-known restaurants near the Potomac River offer plenty of terrific food and waterside views like Chart House—an upscale seafood restaurant with steakhouse fare in a very classy setting. Washington Marina is another great location as it offers sailing lessons. However, beware of tourists as buses are constantly dropping people down and up the waterfront. Columbia Firehouse is a powerhouse restaurant in Old Town. This remade firehouse serves some American eats and old-fashioned drinks. Also located off of King Street is Taverna Cretekou. This relaxed space offers an outdoor garden style seating and plenty of authentic Greek eats such as grilled baby octopus, lamb, and flaming cheese dishes. Other restaurants worth noting include Majestic, Vermilion, Jackson 20, Virtue Feed & Grain, and Restaurant Eve.

For entertainment there’s Metrostage. This theater is in northern Old Town and is a professional non-profit theater company hosting contemporary plays and musicals. Little Theater of Alexandria is also near Huntington and offers adult and youth classes.

The Torpedo Factory Art Center was once a torpedo factory and munitions storage site. This art center is close to Huntington and is listed on the National Registry of Historic Places and consists of more than 82 artists’ studios and 6 galleries. Located on North Union Street, this spot features a variety of collections from artists who showcase their paintings and photos. Alexandria’s History Museum was built in 1839 and is also a short drive away from the community. This grand hall tells the city’s story from Colonial times through the 20th Century and is a hotspot for visitors. The Lee-Fendall House Museum & Garden is another wonderful building and was constructed in 1785. Delivered from the Lee family, this restored building has been made to look as it was in the mid-19th century.

Moreover, all residents of Huntington can enjoy neighborhood parks like Mt. Eagle Park, Huntington Park, and Jefferson Manor Park. Founders Park is located on North Union Street and features a dog exercise area, volleyball court, and walking paths. This spot is exceptionally well for picnicking, and enjoying the flowers and the view as you can also stroll along the shore. Some other notable parks are the Oronoco Bay Park, Tide Lock Park, Windmill Hill Park, and Fort Ward Park—the aforementioned Civil War site with a dog park and amphitheater.

Huntington is an idyllic small town becoming more and more cosmopolitan than other Alexandria towns. Its quiet atmosphere offers a great balance with beautiful greenery; affordable housing in different varieties plus it’s close to an Amtrak station. What does the most expensive home in Huntington look like?

The home for sale with the highest sales price in Huntington is:
5825 FOLEY ST, ALEXANDRIA, VA 22303

How about the least expensive? 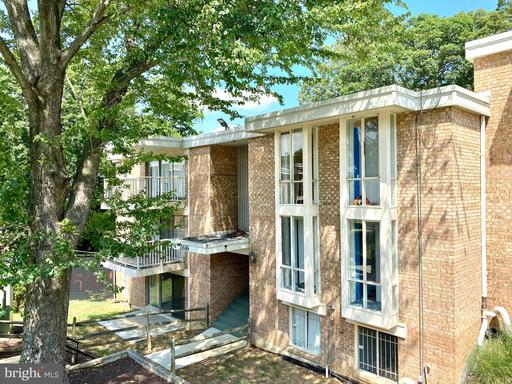 How Much is Available?

How Many Months of Inventory?

Ratio of homes in Huntington listed for sale versus those under contract. The lower the number, the hotter the market.

Shows a comparison between the final sales price of homes sold in Huntington versus their list price.

Average list price of homes for sale in Huntington

How Fast Are They Selling?

Average days from Listing Date to Sold Date for Huntington homes that sold in the past 90 days.

Your registration is complete. Industry regulations require us to validate contact information before displaying complete data on sold and contract pending properties. We recognize that this is annoying, but once you click on the validation link in the email that we just sent from noreply@c21redwood.com you will be all set to search just like an agent!